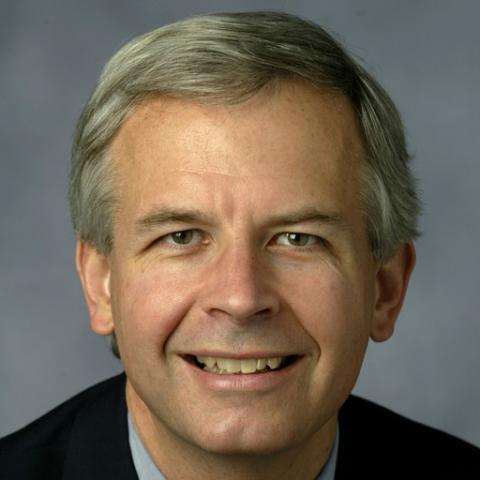 George Truskey, the R. Eugene and Susie E. Goodson Professor of Biomedical Engineering and senior associate dean for research at Duke University’s Pratt School of Engineering, has been elected as a fellow of the American Association for the Advancement of Science (AAAS). With a long and distinguished career spanning several key positions both inside and outside of Duke, Truskey was cited for excellence in research, teaching, service and administration in biomedical engineering.

Truskey’s research has long focused on the effect of physical forces on cardiovascular cells and skeletal muscles in the human body. He has also worked on the adhesion properties of endothelial cells that line the entire circulatory system, which has led to development of new synthetic vascular materials and new insights into regenerative medicine. More recently, he was named as PI on a $3 million NIH grant to create integrated tissue chips for testing pharmaceuticals.

Truskey has previously served as director of undergraduate studies in the Biomedical Engineering Department. He helped develop the department’s course in quantitative physiology that became required by all biomedical engineering majors in 2012 and has taught many courses in transport phenomenon. He also coauthored a textbook on biotransport with Professors Fan Yuan and David Katz that has been adopted by a number of schools.

In administrative work, Truskey was the chair of the biomedical engineering department at Duke for more than eight years, overseeing the department’s rise in national rankings and growth in the faculty. Outside of Duke, he was the president of the Biomedical Engineering Society during difficult and transformative years between 2008 and 2010. Despite the recession, the society saw a growth in membership and attendance at their annual meeting under Truskey’s guidance.

“This honor is a broad-based recognition from colleagues in a number of fields who thought my contributions were sufficient to be a fellow, and that is really is quite an honor,” said Truskey. “And knowing some of the other AAAS fellows at Duke, it is very nice company to be in, and I’m proud of that.”

Truskey will be inducted during the AAAS annual meeting taking place in San Jose, Calif., on February 14, 2015. The AAAS is the world’s largest general scientific society, and publisher of the journals Science, Science Translational Medicine and Science Signaling. It was founded in 1848, and includes some 262 affiliated societies and academies of science, serving 10 million individuals. The tradition of AAAS Fellows began in 1874.